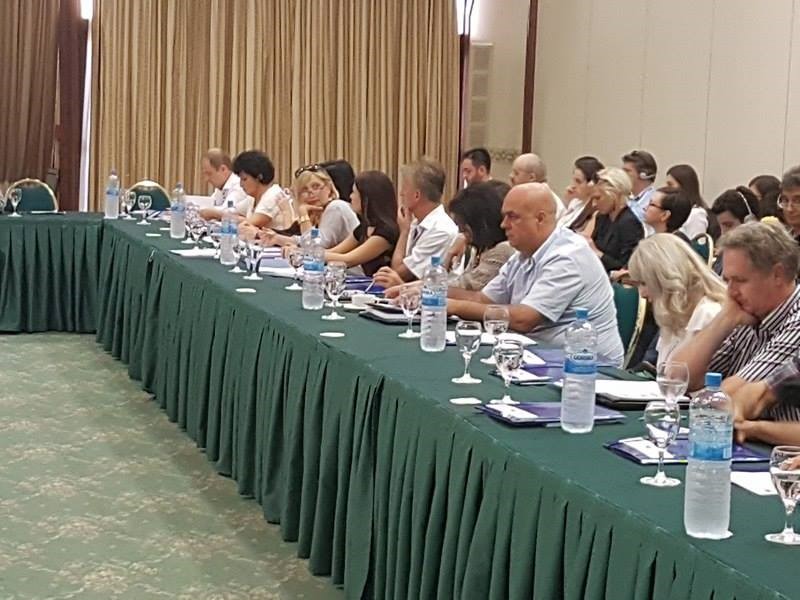 At the opening session Mr. Nicolas Bartolini, representing the European Union Delegation in Macedonia addressed the participants. The aim of the conference was to provide forum for representatives of the civil society organisations and representatives of the Government and the EU Delegation to discuss current issues affecting the operation of civil society organisations in Macedonia.

During the conference was presented the approach to sectoral cooperation in each of the IPA2 sectors (1) Democracy and Governance, (2) Rule of law and fundamental rights, (3) Environment (4) Transport / Energy (5) Competitiveness and innovation (6) Social development, (7) Agriculture and Rural development, and the constituted new sector (8) Regional and territorial cooperation. During the conference sectoral representatives of the IPA 2 mechanism were nominated and selected.

Representatives of the ENV.net team in Macedonia used the meeting to promote the work of ENV.net. They also actively participated in the work of sectoral groups 3 (Environment) and 1 (Democracy and Governance). 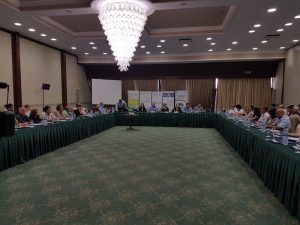