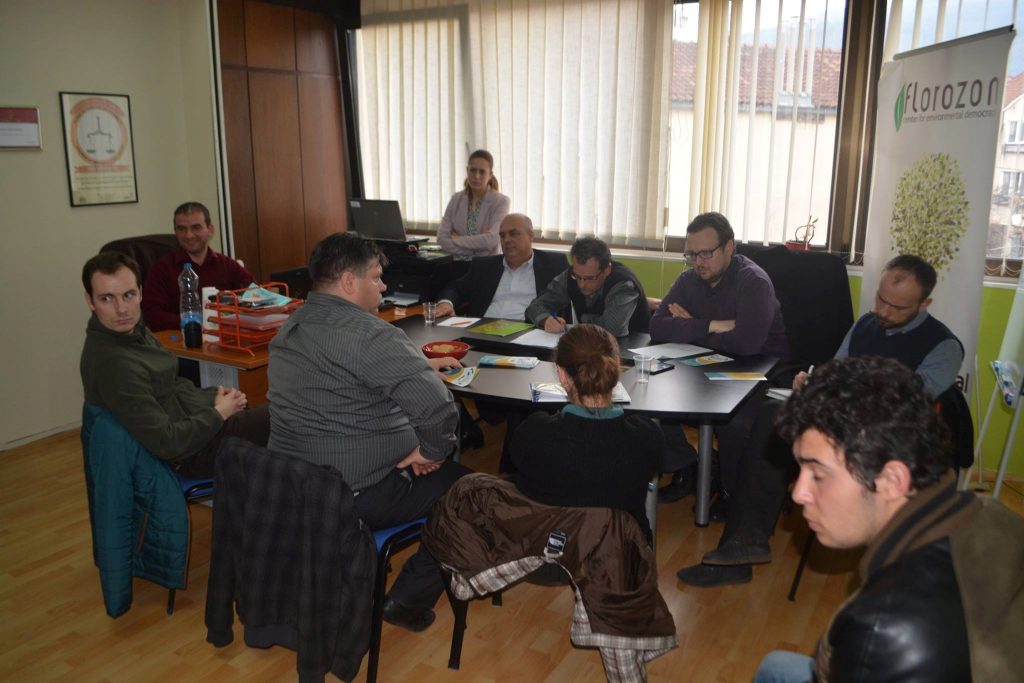 Representatives from ENV.net Macedonia were invited to participate in a focus group discussion realized within the frame of the project “Development of environmental investigating journalism in the Republic of Macedonia” implemented by Florozon – Skopje and supported by the European Commission. At the meeting, that was held on12th February, 2016 in Skopje, participated representatives of 10 CSOs and journalists. 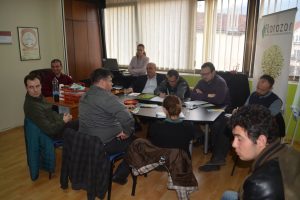 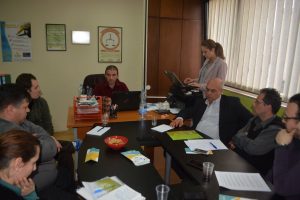 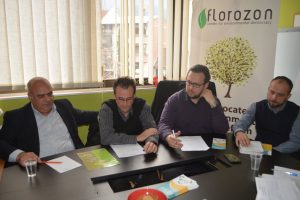