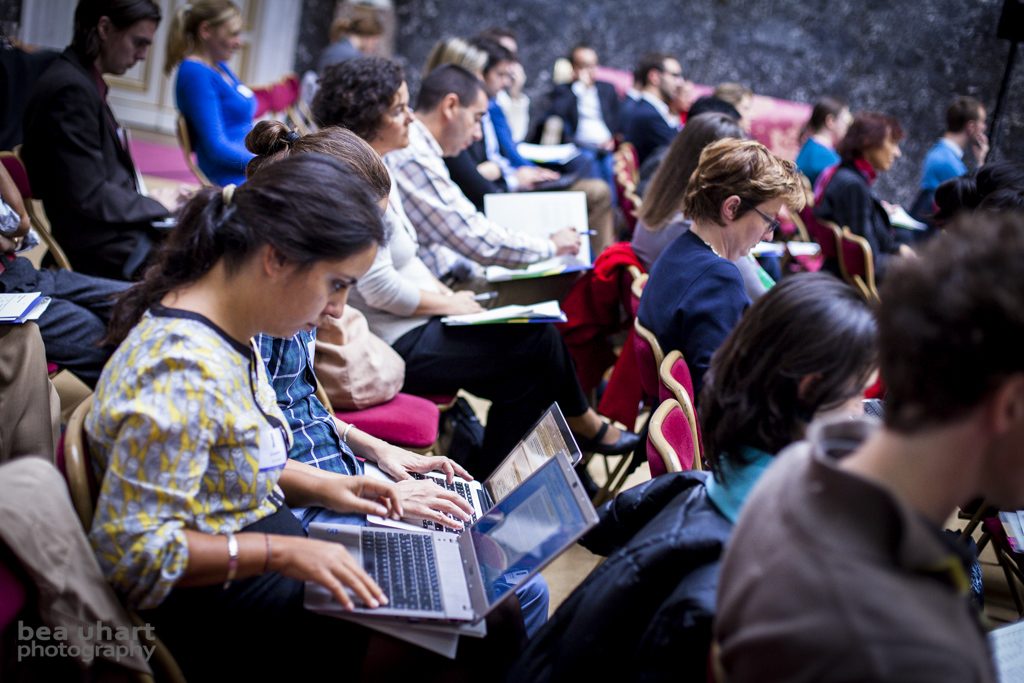 One of the three resolutions adopted at the European Environmental Bureau’s General Assembly (Brussels, 19-20 October 2013) was a resolution of the General Assembly calling on the Republic of Turkey to take the necessary steps to become a party to the Aarhus Convention and ensure its prompt implementation.

The Aarhus Convention (full title: Convention on Access to Information, Public Participation in Decision-making and Access to Justice in Environmental Matters) was adopted in the Danish city of Aarhus in 1998 under the auspices of the United Nations Economic Commission for Europe. The Convention grants the public rights regarding access to information, public participation and access to justice in governmental decision-making processes on matters concerning the local, national and transboundary environment.

This unique multilateral environmental agreement entered into force in 2001 and as of October 2013 has 46 Parties. Turkey was actively involved in the negotiation of the Convention from 1996 to 1998 but did not sign it and has never acceded to it.