To mark the successful completion of the project “Think Globally – Act Locally”, funded through the call Active Citizens for Greener Future (Macedonia) and under the sub-granting scheme for 2016 of the project “Development of the ENV.net in West Balkans and Turkey: giving citizens a voice to influence the environmental process reforms for closer EU integration”, supported by the European Commission, Vila Zora in cooperation with the ENV.net team from Macedonia organised a promotional event to award the most successful applications from the call for creative works (poems and paintings) on environment, opened between May and June, 2016, to all primary and secondary students from Veles.

For better visibility, a radio spot was featured on the local stations throughout the whole period of the call (and the action realisation).

More than 20 paintings and around 10 poems were submitted by students from both primary and secondary students from Veles. The event was also used to once again stress the message of the project (Think globally – Act locally) and to raise awareness on the key challenges: environmental pollution and weather (climate) change, the effects of which are becoming more and more visible. 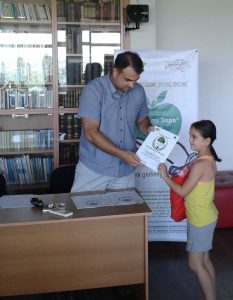 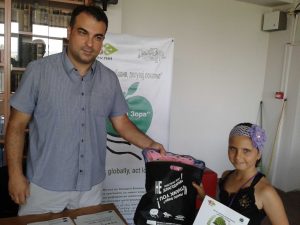 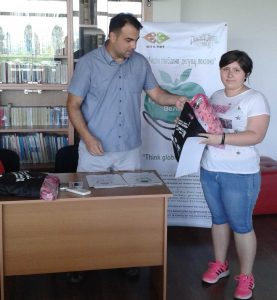 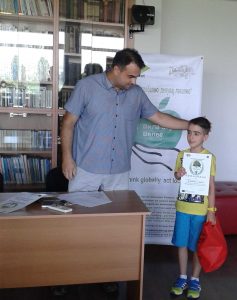 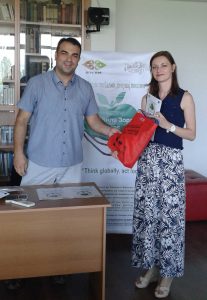 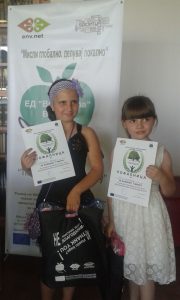