Green Wave, the radio show produced by the Env.net Team in TEMA Foundation is now sponsored by Env.net for the coming two months. September 1st was the 15th broadcast of the series.

This week on Green Wave we talked about Greenpeace’s Rainbow Warrior, which is going to spend over a week in Turkey’s coasts in September. Our guest was Duygu Kutluay, Greenpeace Mediterranean Climate and Energy Campaign Head. Ms. Kutluay talked about Turkey’s solar energy potential and how this potential can be utilized. She has also emphasized that Greenpeace Mediterranean is currently campaigning for 1 million solar roofs in Turkey and invited individuals to take part in this significant change in energy. As she talked about solar power she has underlined that fossil fuels especially coal power plants won’t solve Turkey’s foreign dependency problem, on the contrary it would cause more issues in regards to energy efficiency and energy production.

To listen to this week’s broadcast (in Turkish) please use the link. 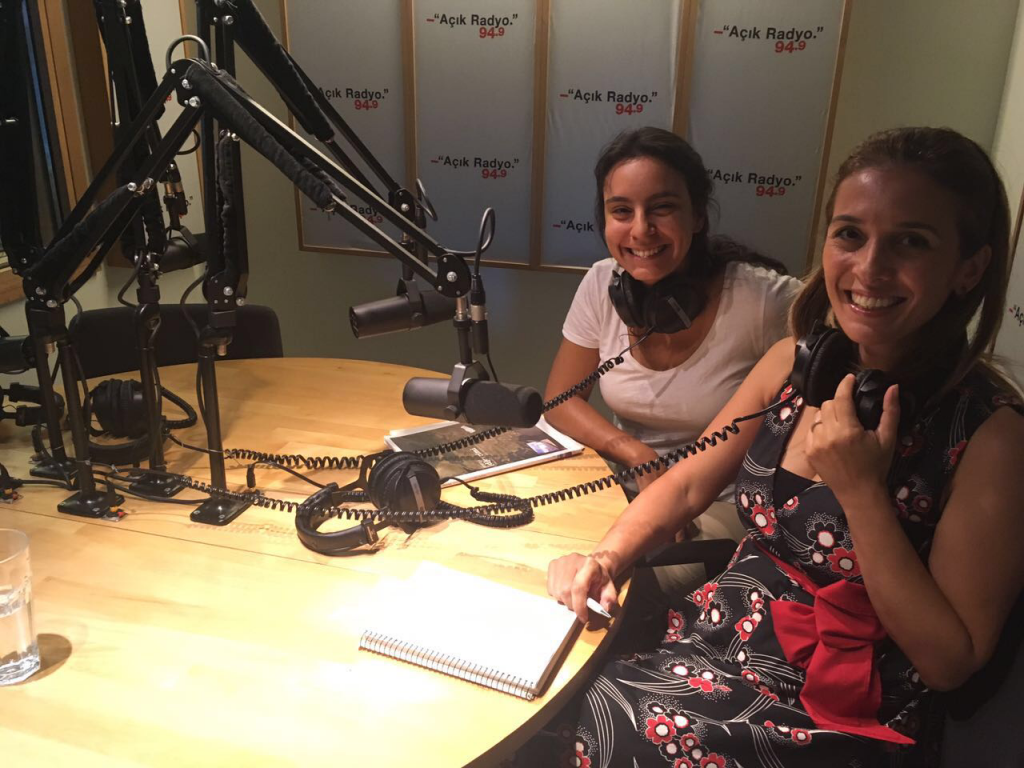