On the international day of environment, Institute of Environmental Policies (IEP) and Co-PLAN, in the frame of the ENV.net project organized an interactive training for the newly graduated students “On Protection of Environmental Resources through engaging the young professionals”. The activity aimed to increase awareness on environmental protection against climate change, and also increase awareness on renewable energy resources”. The activity was part of the Youth for Energy Policy network.

The activity took place in the premises of Polis University and it was divided in two parts: i) the first part was dedicated to the presentation of the existing situation Hydro Power Plants, production of electrical energy in Albania through these plants and best practices from different EU countries on using RES for production of electrical energy; ii) the second part was more of a workshop, where the participants were divided in groups to analyse the past, present and future situation for energy production in Albania, followed by an action plan.

The event was very fruitful, where several discussions were raised by the youth representatives, where the main points are listed below:

This activity proved to be more than necessary for the young professionals, by helping their critical thought toward protection of environmental resources and evaluation of potentials for production of electrical energy through using RES. 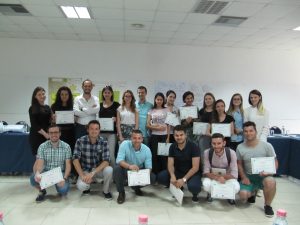 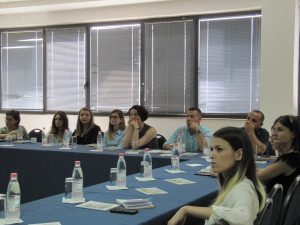 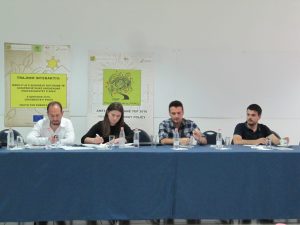 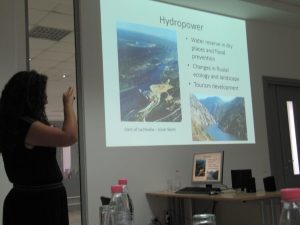 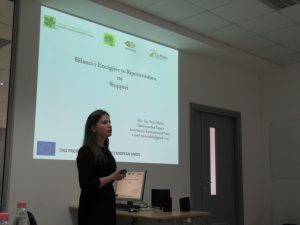 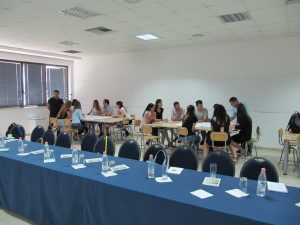