ENV.net team in Albania (Co-PLAN) together with POLIS University students, for the second year joint the initiative of “Let’s Clean up Europe Day” through supporting joint activity with local units (Municipality of Puka, Municipality of Fushe-Arrez, Commune of Qerret, Commune of Qelez, Commune of Qaf Mali), communities and public schools in the area of Puka, dldp (Decentralization and Local Development Program) program, and local NGOs (Agro Puka and Women Organization in Puka) introducing the community waste composting “Let’s Compost Together for a Healthier Environment” . The event took place in one of the public high school of the city “Sabah Sinani”, where a group of pupils (25) and teachers were engaged during two days the event took place.

This initiative served to support local units and local experts to apply in practice the composting in community as well as for carrying out informative and awareness campaigns by increasing the level of knowledge and learning practices of students in support of recycling and composting. The activity objectives were:

1. Launching community composting activity, as an initiative taken for organization of inter-LGU schemes in the area of Puka;

2. Assisting local units to implement composting practices and also for the organization of awareness campaigns;

3. Establishment of a volunteer group to sustain composting activity in different areas of Puka;

On the second day 8th of May, along with the initiative “Let’s Clean Up Europe Day”, in the premises of the public high school “Sabah Sinani”, representatives of Co-PLAN, ENV.net team in Albania, students of POLIS University, Director of the School, pupils of the public high school, representatives from the education office and the Mayer of Municipality of Puka, who delivered the opening speech, promoted the launch of community composting activity in the area of Puka. Then all representative inaugurated the composting bin and invited all participants to be part and contribute to this initiative.

Then the volunteer group of students walked around in the city to deliver a questionnaire  (on how citizens are ready to participate in the composting scheme) and also they distributed information leaflets Leaflets_1    Leaflets_2   Leaflets_3. 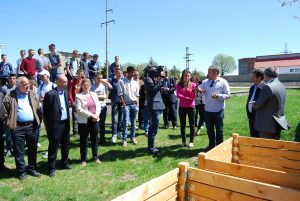 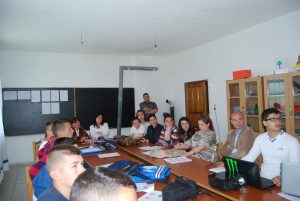 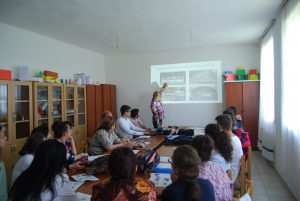 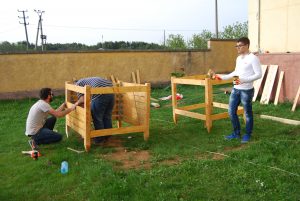 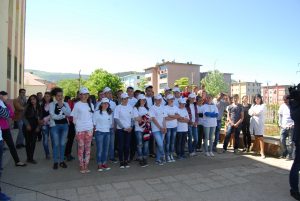 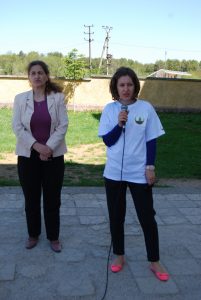 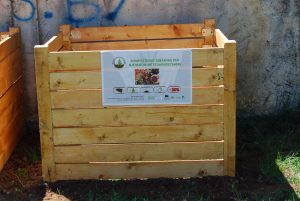 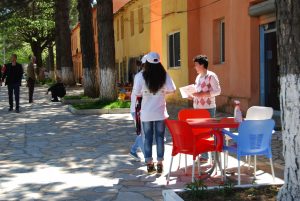 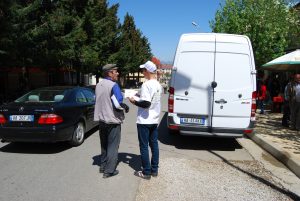 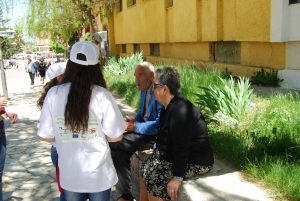 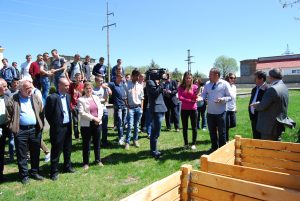 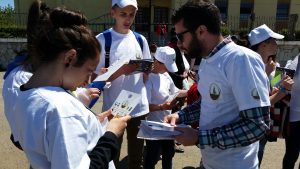 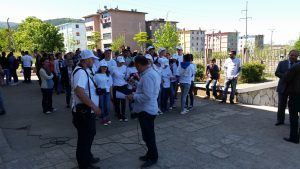 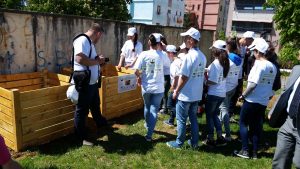