On 2nd December, 2014 in Kumanovo, ENV.net Macedonia organised a working meeting with the CSOs, members of the Platform Green Macedonia.

At the meeting we had representatives from CSOs from Veles – Green Power, from Kumanovo – LIPA, NATYRA LIKOVE & Rural Coalition, from Kavadarci – Eco Life, from Tetovo – Youth Aliance and “Citizen Perspective” and from Skopje – Ekoskop, KOR/ CSD and 4x4x4Balkan Bridges Скопеј.

The aim was to discuss next steps of the Platform members with regards to the detected “10 hot-spots” and the prospects of establishing a “Green Consortium” that would increase our influence in the communication with the authorities at both local and national level. 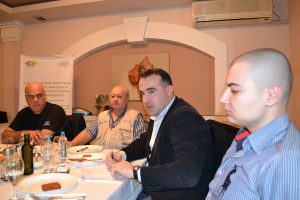 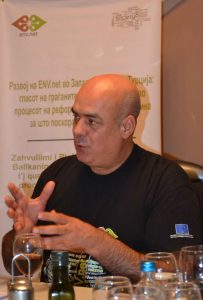