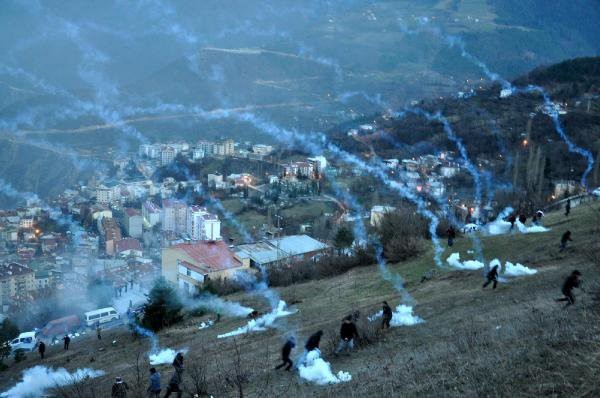 On 20 August 2016, the Turkish parliament passed Law No. 6745 which is a “bag law” covering many issues related to investments. Article 80 of the law has raised serious concern among the public and is specifically protested by many environmentalists. This article will potentially lead to exemptions from licences, permissions and appropriations to projects deemed as strategic investments. Environmental NGOs are concerned that Article 80 will ease up the process of Environmental Impact Assessment.

This new Article aims to speed up the assessment processes that large scale and strategic investments go through, limits the parliament’s responsibilities and  lets the cabinet take over the parliament’s responsibilities and power over the approval process. Furthermore, the article authorizes the cabinet to eliminate assesment processes when necessary.

All of the above mentioned issues in the newly introduced Article 80 in Act No. 6745 raise concerns about the negative impact of new investments to the environmental assessment processes and elimination of necessary authorizations with the consent of the cabinet.

Env.net Team in TEMA Foundation closely observes and monitors the updates regarding this new law with concerns. 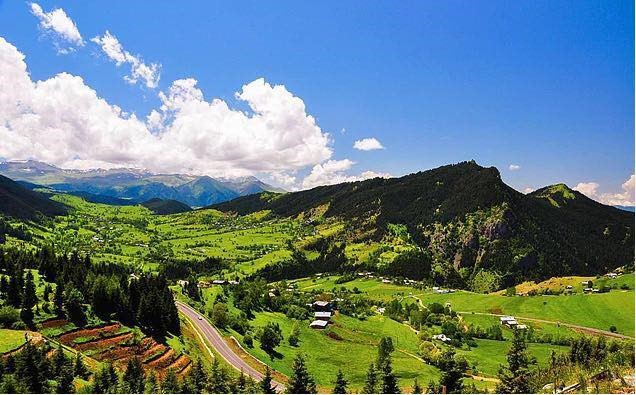 Here are some updates of the ENV.net subgrantees, as their projects approach the end.

Within the Legendary Pallid Scoops Owl (Bilecik-Urfa), school presentations are continuing. Upon demand by school principles, 4th and 5th grade students are included in the presentations.

Şanlıurfa Municipality, Birecik Municipality, City Directorate of Food Agriculture and Livestock, Directorate on Conservation of Natural Habitats joined the CSO representatives on the field study of populus euphratica oliver trees since these are the habitat areas of the owls. A joint workshop on Pallid Scoops Owls will be organized with the cooperation of authorities.

ENV.net second subgrantee from Turkey that carries the “Beautiful City, Clean Sea Van” Representatives from the organization attended the 4th of September ENV.net roundtable in Ankara and presented their project to participants.

They also meeted with 40 teachers with the invitation of Ministry of Education and ÇEKUD (Environmental Organizations Cooperation Association) on 2-5 September 2014 for a Trainer of Trainers program. 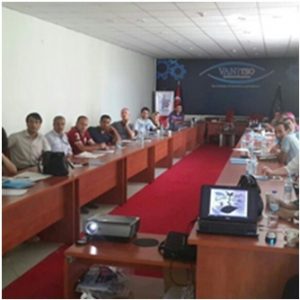