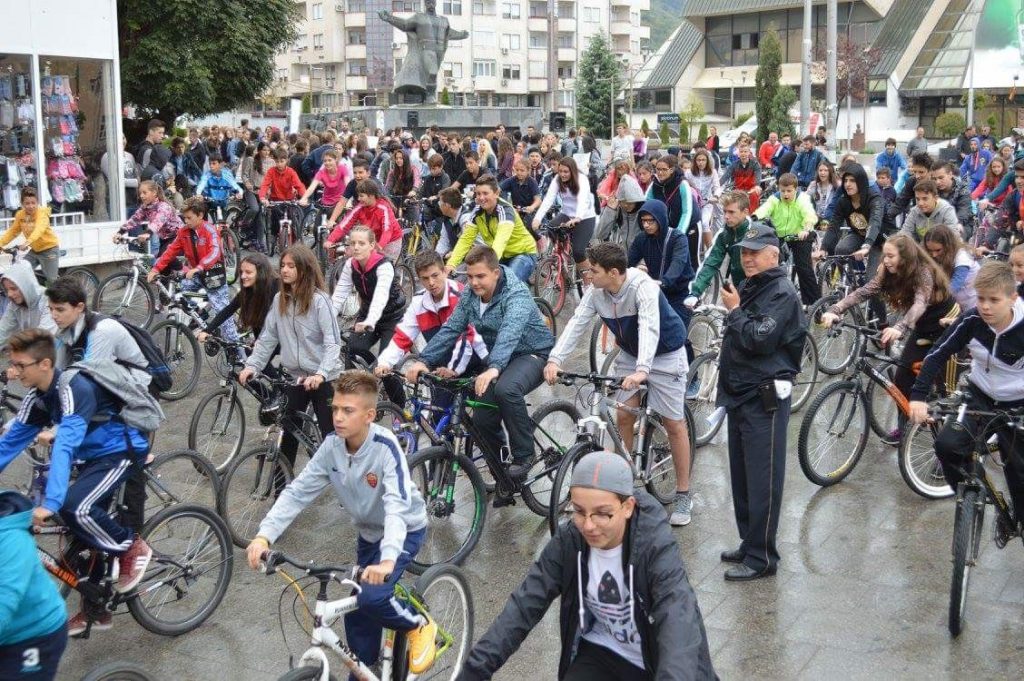 On 22.09.2016, at the square “Goce Delchev” in Strumica was organised the final event of the project “Local campaign against climate change” implemented by Planetum,f Strumica, supported within the call of ENV.net Macedonia 2016 sub-granting scheme “Active Citizens for Greener Future ”

The event was organised by Planetum, Strumica, in cooperation with the Macedonian ENV.net team.

The event included several activities: bicycle parade through the boulevard of Strumica, a march to raise awareness among citizens about the negative impact of climate change and promotion of the comic “The Climate Is Not Wired on a Switch.”

The gathering was addressed by the President of the Council of the Municipality of Strumica, the representative of Cycling Club “Activ” from Strumica, Mr. Dusko Hristov, representative of ENV.net Macedonia and representatives of the Youth Council, who promoted the comic book “The Climate Is Not Wired on a Switch.” 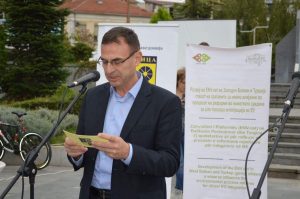 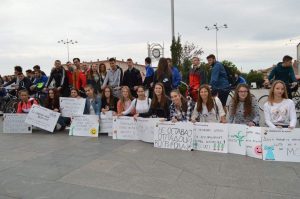 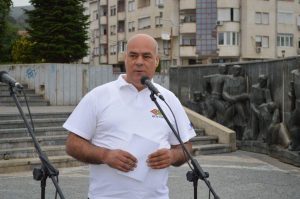