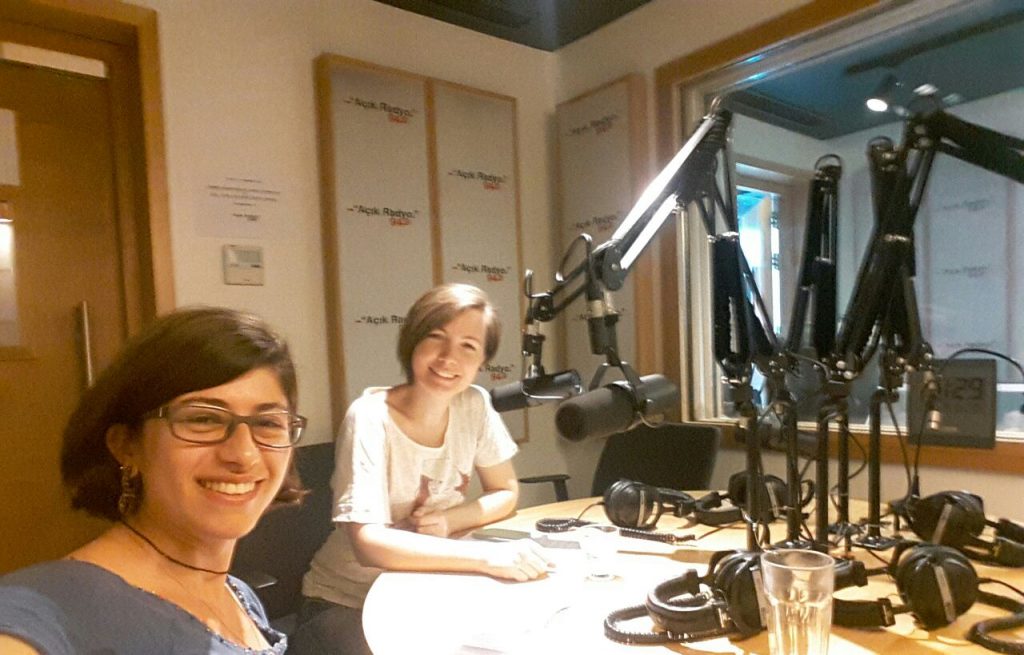 Green Wave, the radio show produced by the Env.net team in TEMA Foundation is now sponsored by Env.net for the coming six months. June 16th is the 4th broadcast of the series.

This week our guest for Green Wave was Biologist Ergün Bacak, who is an instructor from İstanbul University Faculty of Forests, Forestry Junior Technical College, Hunting and Wildlife Program. We have talked about the 2016-2017 Hunting Period decision of the Central Hunting Commission.

s that were previously closed for hunting including many natural regions and almost all wetlands. In addition, hunting limits have been raised. The only type of goose that is found in Turkey and shoveler, a rare type of duck are included in the list of animals that can be hunted.

Please click on the link to support the campaign to change this Central Hunting Commission decision.

The podcast of the broadcast in Turkish can be listened through the following link: http://acikradyo.com.tr/podcast/146249