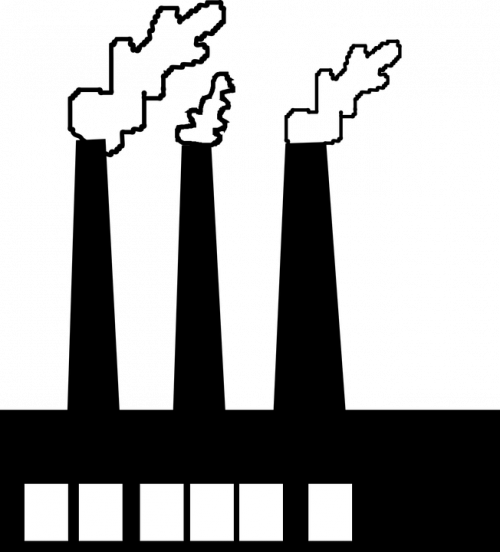 Municipality of Prishtina has installed 6 sensors for measuring air pollution in six different points in the capital of Kosovo.

So far there were only 2 points. According to local authorities, through this measurement of air pollution, citizen of Prishtina will be informed about the environment they live in as well as about what could they do in future to have cleaner air to breathe. This is only a pilot project and more sensors will be placed in the near future as well. So far, the Prishtina Municipality has also taken several important measures for environmental protection such as order for over 50 new busses for urban traffic causing less pollution, modernizing of public lightening, revitalization and expanding of green areas, tree planting, etc. Prishtina city is considered to one of the cities fighting climate changes.