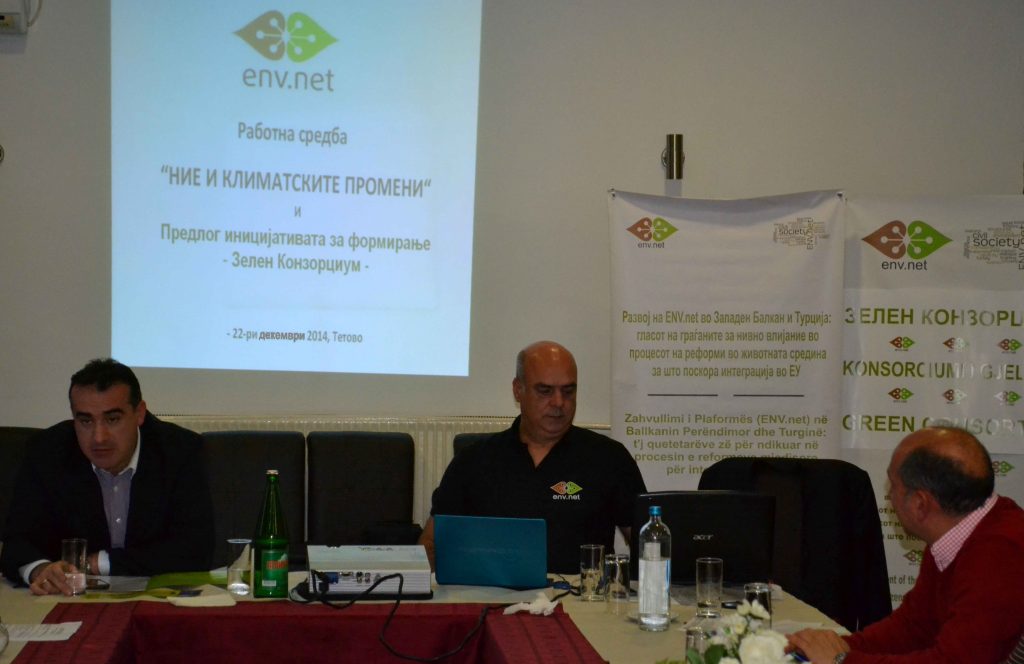 On 22 December 2014 in Tetovo ENV.net Macedonia organised a working meeting with the NGO members of the Platform for Green Macedonia. At the meeting attended representatives from Kavadarci, Kumanovo, Veles, Skopje and Tetovo, and from several local organisations from Tetovo.

The meeting was devoted to issues related to climate change. It started with a short introduction about the terms of climate change, followed by a brief presentation of the conclusions of the Conference of the UN COP20 held from 1 to 12 December, 2014 in Lima – Peru. It is interesting to note that there were no representatives from the Balkans, which in a way speaks about the interest of Balkan countries on climate change, both by the competent institutions and non-governmental organisations. Also, there was a brief presentation of the World map of countries – worst polluters and countries that contribute least to pollution globally.

Related to the situation in Macedonia, participants were given a short presentation of the map of Macedonia ant its cities and regions that are the major polluters against cities and regions that contribute least to the pollution. The question of where we are and what we have done about the climate change, the answer is: we have “done” a lot, but on paper. Macedonia has prepared and distributed its third National Plan on climate change – and more or less that’s about all. Too much paper, suggestions, changes and amendment – without action and concrete results! Attendees discussed specific measures to combat climate change associated with some of the “hot spots” referred to in the Platform for Green Macedonia which relate mainly to air pollution as the biggest “producer “of CO2 .

The last part of the working meeting was used to specify the procedures and the next steps for the establishment of the Green Consortium. It was decided to incorporate all the comments on the proposed text and in the beginning of next year to complete all the necessary documents for its official registration. 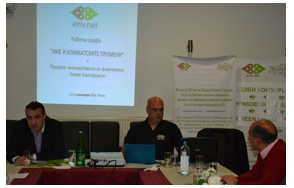 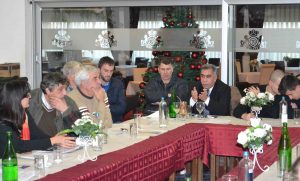