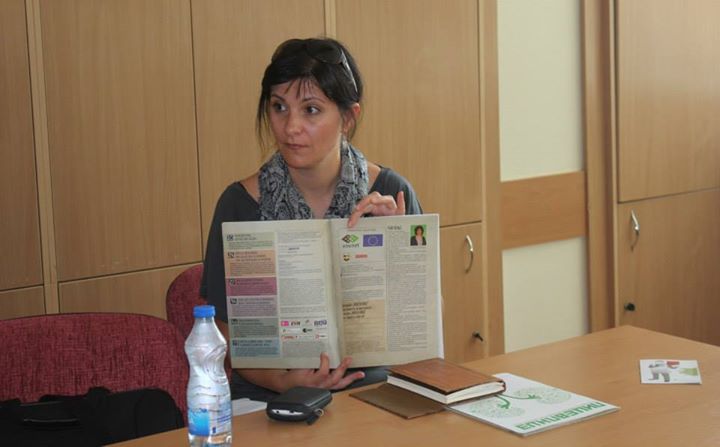 ENV.net sub-grantee Center for Media Activities recently published a new edition of the Macedonian street paper Lice v lice (Face to face). The street paper expanded its network in one more city – the most famous tourist place in the country – Ohrid. Now, besides Skopje, Struga, Negotino, and Bitola, Lice v lice is available to the citizens in Ohrid too.

The current, 11th edition, which is focused on environment, green ideas and sustainable transport, promoting cycling, eco-awareness and other good practices, is now selling in Ohrid too, with several vendors that were introduced with all these topics.

Famous macedonian actors from the National teatre in Ohrid, Jasmina Bilalovic and Nikola Todoroski, as well as the program coordinator of the Association Inititive for independet cultural activism INKA, Kristina Todoroska – Petreska, supported the vendors on the promotional event that was held this Tuesday in cooperation with the Red Cross of Ohrid.

The citizens were introduced to the model of street paper, unique in Macedonia, and also were informed about the content of this ecological edition.
Now, the magazine is selling on the Ohrid carsija, at the beaches and also at the famous landskapes and churches of the city protected by UNESCO. 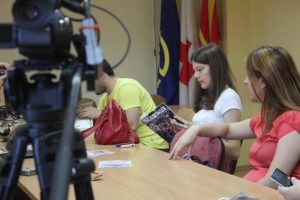 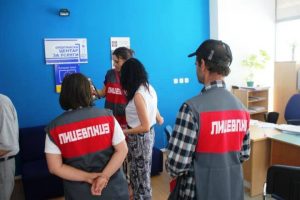 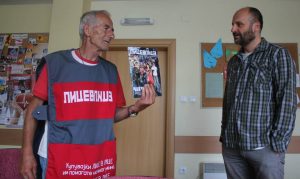 The current edition also publishes the winning creative works, posters and photographies from the call „Face to face with my environment“ which were presented on the exibition „Green klick“ in July in Skopje and that were part of the call „Involving citizens in greener Europe“ – which is part of the EU project „Developing ENV.net in Western Balkans and Turkey“