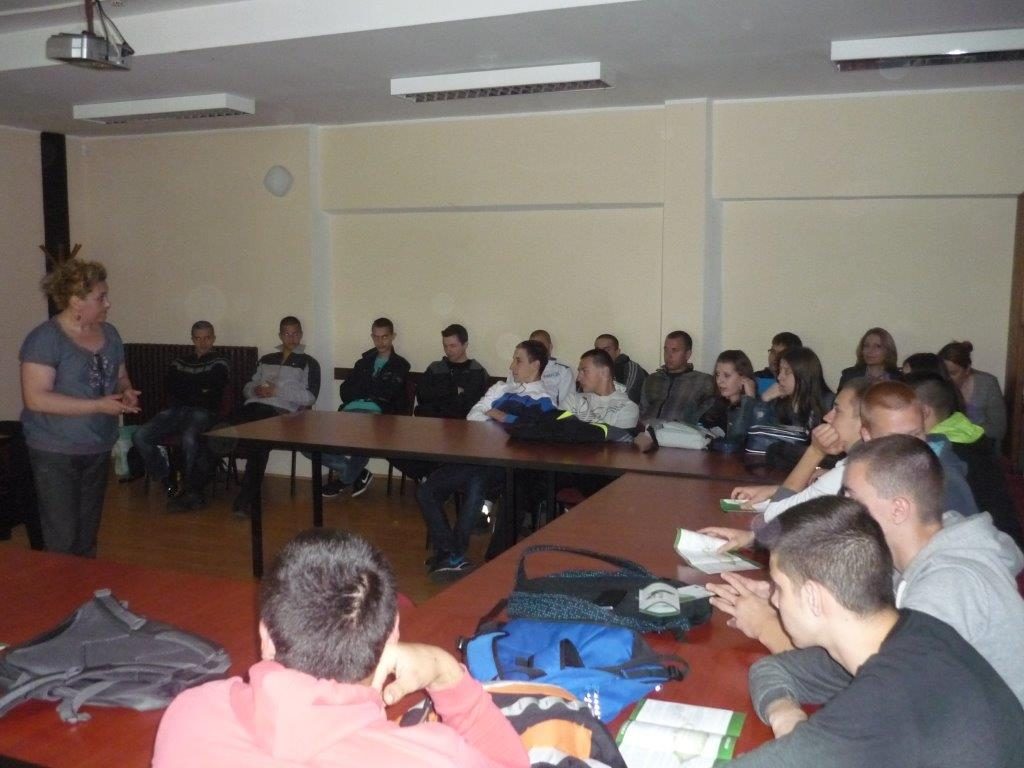 Centre for development of the Civil Society “PROTECTA

The major goal of the project called “My choice, my right – healthy environment!” organized by PROTECTA is to introduce environmental policies that are applied in the European Union to young people and high school students from Nis.  Another goal is to familiarize students with the rights and obligations that they, as future leaders of the social development in Serbia have in this area, now that Serbia is in the EU accession process.   As a part of the project, public lectures were held in 11 secondary schools in Nis.  Classes were attended by at least 25 students from all grades and teachers who were delegated by the school as contact persons.  Classes were interactive and followed with discussions.  In general it can be concluded that students interested in the environmental field have a basic knowledge of the environmental topics and they have a basic understanding of what the process of European integration involves not only regarding the environmental, but the entire process of accession.  Preparation, design and printing of advertising and educational materials were also done in accordance with the proposed plan of activities in the project proposal.  This material was distributed to participants at the end of publications.