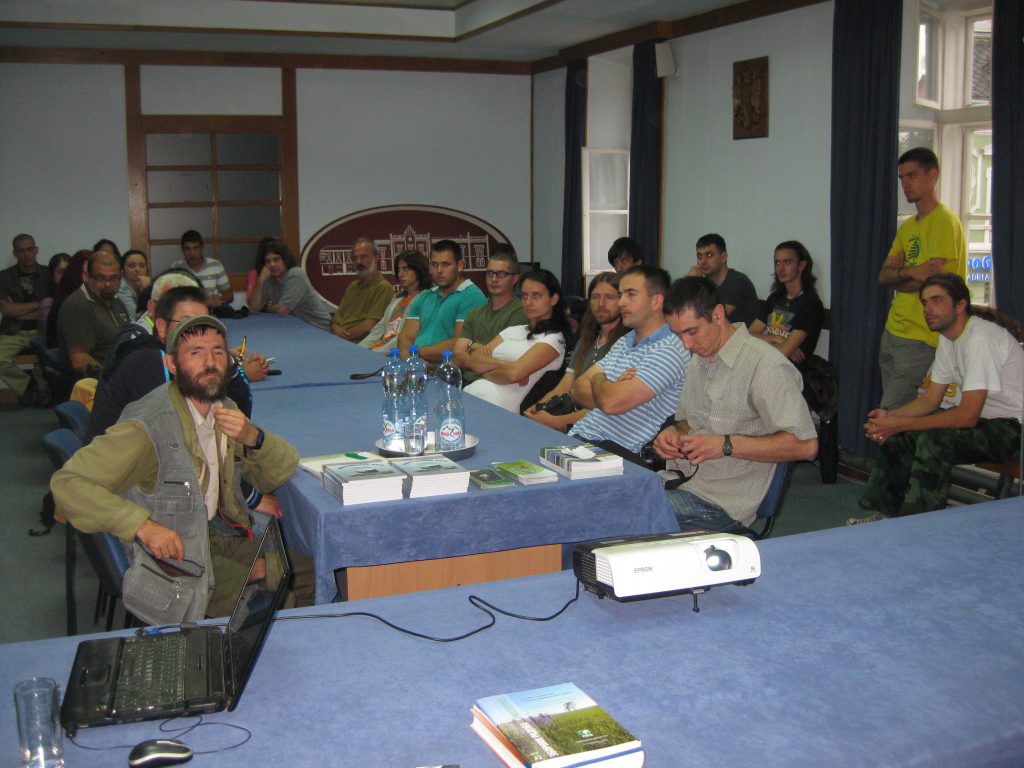 Association for protection and improvement of environment and built heritage – Protego

The major goal of the project “Species of plants and animals of special conservation concern in EU” done by Protego from Subotica, is to provide a series of educational activities about wild species that are particularly prominent and have a special importance for the nomination of areas for protection under the Natura 2000 network.  These are species that are referred to in the Annexes II, IV and V of the Habitats Directive and Annexes I, II and III to Directive of Birds, and species mentioned in the Appendices of Berne Convention.  In addition to the education activities planned in a campaign the idea is to encourage the public to actively get involved in making the process of collecting data about the occurrences of these species in the field.  The project also planned to provide a publication called “Species of plants and animals important to the protection of nature of the EU “, promotional materials in the form of leaflets, and educational workshops in several cities in Serbia and public promotion of the idea of ​​the content and activities of the project.