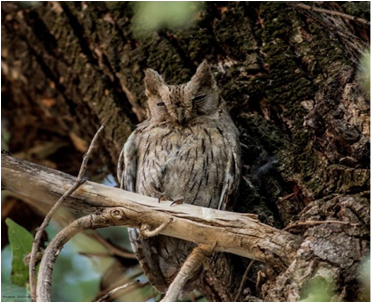 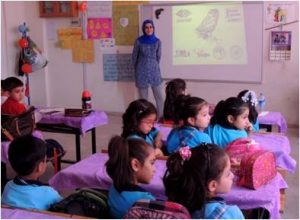 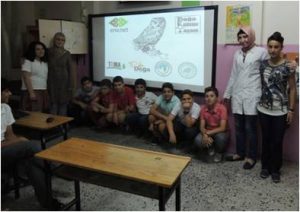 On 28 June 2014 sub-grantees, a team of 6 people which consists of local members and volunteers attended a bird watching event in Söğütlük Park, Şanlıurfa.  They did monitor poplar trees and the Legendary Pallid Scoops Owl which are nesting and breeding in these poplars.  During observations they detected four adults and tree baby owls. 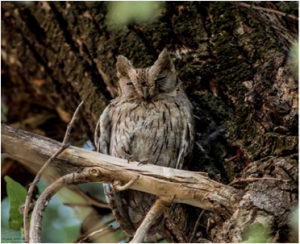