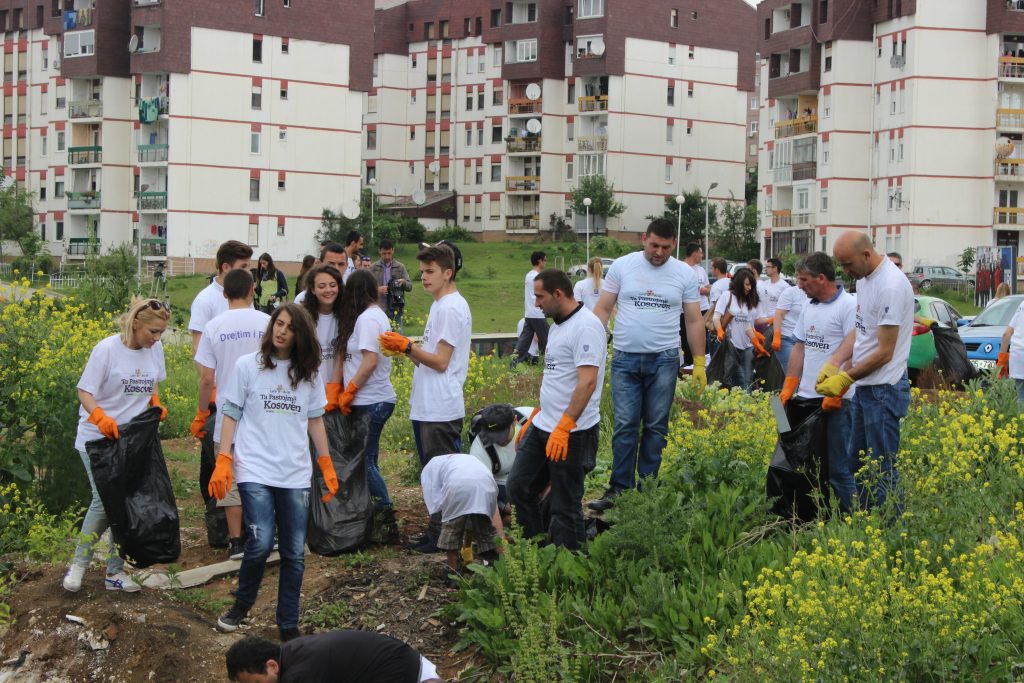 The cleaning action day of 24 May, was absolutely a successful activity of Let’s Do It Kosova , where there participated approximately 45,000 people all around Kosovo.  Even that Saturday it’s a weekend day thousand people decided to enjoy this time in a different way they used to do it before, by joining Let’s Do It Kosova team in the biggest cleaning action in the country.

Over two thousand tons of waste has been thrown out  and there were cleaned 305 illegal waste dumpsites  in all municipalities of Kosovo. Part of this big cleaning action were representatives   of central and local level, including heads of political parties, Ministry of Environment, heads of all municipalities, national and international NGO-s,  different companies, banks and to many others. 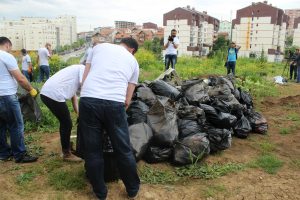 Characteristic of this year, unlike previous years, was not only cleaning as traditional activity, but also the translation of some illegal dumps in parks, which was financially supported by various donors.

Over 300 members of the Kosovo Security Force, along with hundreds of machines necessary, have been continuously available and willing to each activity, especially in the intervention of some spaces that were impossible to intervene by people. 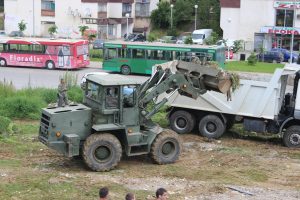 Part of the agenda dated  on 24 May 2014, was also the underwater cleaning of two lakes in the municipality of Pristin therefore Badovc  and Batllava Lake, which was attended by 100 professional divers  and in coordination with the Search and Rescue Unit of the Kosovo Security Forces  , plans were completed according to coordinates provided by the plan. It is worth mentioning that part of this activity was the  Minister of Environment, together with other divers have made ​​cleaning under water of two lakes mentioned before.

The participation of a big number of people in the cleaning action, on weekend   day like Saturday proves that this activity has been quite successful. And the people of Kosovo are willing to work  even during the weekends, just because they want their country clean and beautiful. Also a big participation of political faces, famous people  makes us to implicate that this is very important for every person who lives here.

This cleaning action was also deemed  by all media as a very successful activity, at first for mobilizing all these people  to clean the community where they live,  for the strong message that was sent to everyone, and also making this activity, very special because it is the only activity which gathered all citizens and their political leaders, regardless of party.