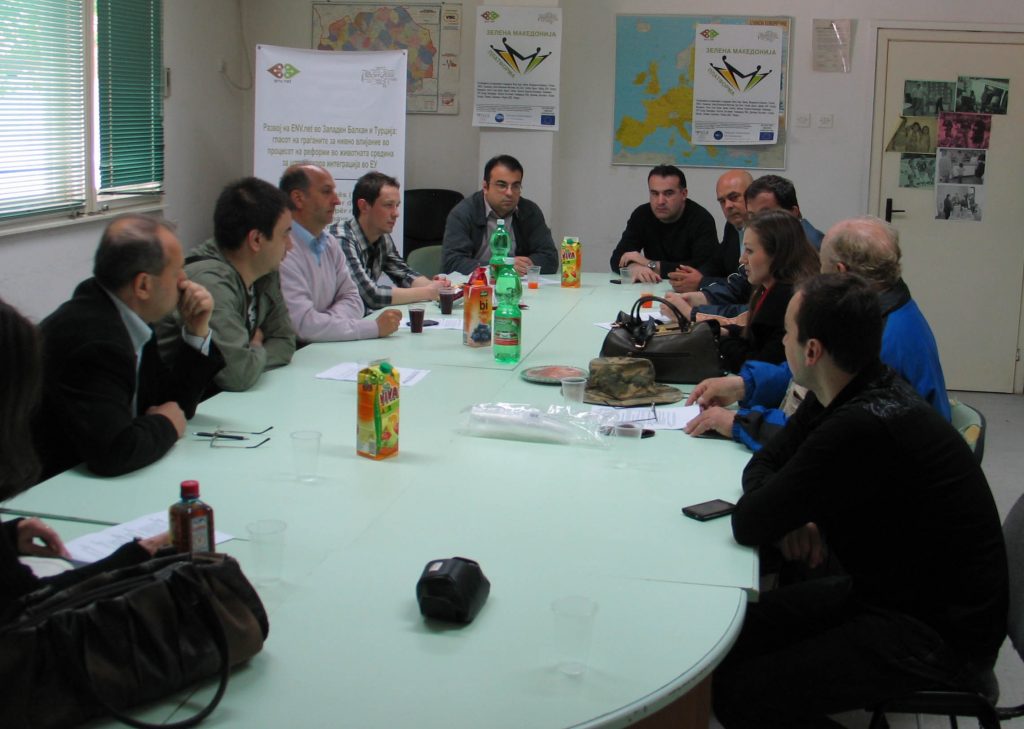 The ENV.net project team from Macedonia, together with the Environmental organisation “Vila Zora” from Veles and other civil society organisations (over 25), launched a joint action to present the Platform “Green Macedonia”.

The action is also part of the program “Strengthening the capacity of civil society organisations to participate in the legislative process,” implemented by the National Democratic Institute (NDI) and financially supported by the USA National Endowment for Democracy (NED).

The aim of this joint action for the establishment and presentation of the Platform “Green Macedonia”  is to intercept and to point out to the political parties participating in the upcoming early parliamentary and regular presidential elections on important issues related to the “hot” spots as pressing environmental problems that seriously affect, and if not addressed, will further deteriorate environment .

At the first working meeting, held on 5th April 2014 in Veles, we had representatives of more than 21 civil society organisations from over 15 cities from the Republic of Macedonia. Participants agreed upon the 10 “hottest” spots to be included in the Platform and provided recommendations on how the existing problems are to be solved. The platform also offers recommendations for future actions that should be undertaken in terms of addressing and improving the environment and the quality of life of all citizens in Macedonia. 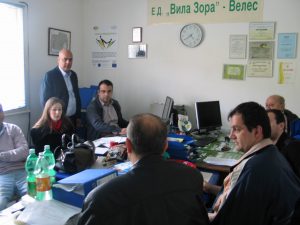 The Platform “Green Macedonia” was presented in a press-conference held outdoors, at a location near Veles, known by the environmental organisations as an “Eco – Monument”. The place got its title after the local initiative started by the host organisation of this meeting – Vila Zora and Green Power from Veles , which resulted in deletion (and dislocation) of the smelting plant “Toplinica” from the Detailed Urban Plan of Veles . The event was featured by six national and two local media. 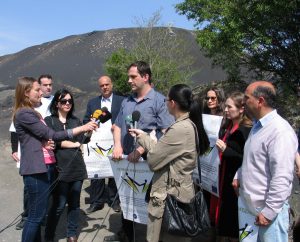 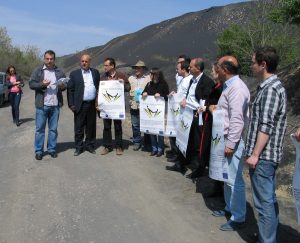 The next step is the formal signing of the Platform “Green Macedonia”, and call on all political parties participating in the early 2014 parliamentary elections to signed and support the platform.

The event (working meeting and presentation) will be held on 22 April 2014 in Skopje.