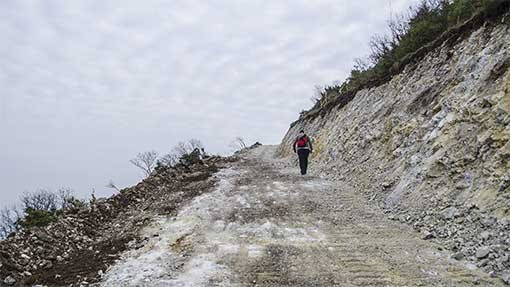 The civic initiative “To save Vodno” continues by collecting signatures against the mass urbanisation and destruction of the forest (“Skopje lungs”). The public petition began with a march to Vodno. Signatures will be collected on several locations: in City Park, and on the main square (on the street “Macedonia “).

The initiative “To Save Vodno” requires immediately stopping the progress of the construction of commercial buildings on Vodno, cutting of forest, destroying the tranquillity of animal habitats and penetration pathways that would generate motorised vehicles. Initiative believes that forest on Vodno is planted there to protect Skopje from air pollution, high temperatures and torrents which throughout history had flooded the city. The park – forest is a source of clean air and closest place for recreation for all social categories of citizens from Skopje. The initiative requires immediate defining of the boundaries of the park – forest Vodno and putting it under the care of the state.