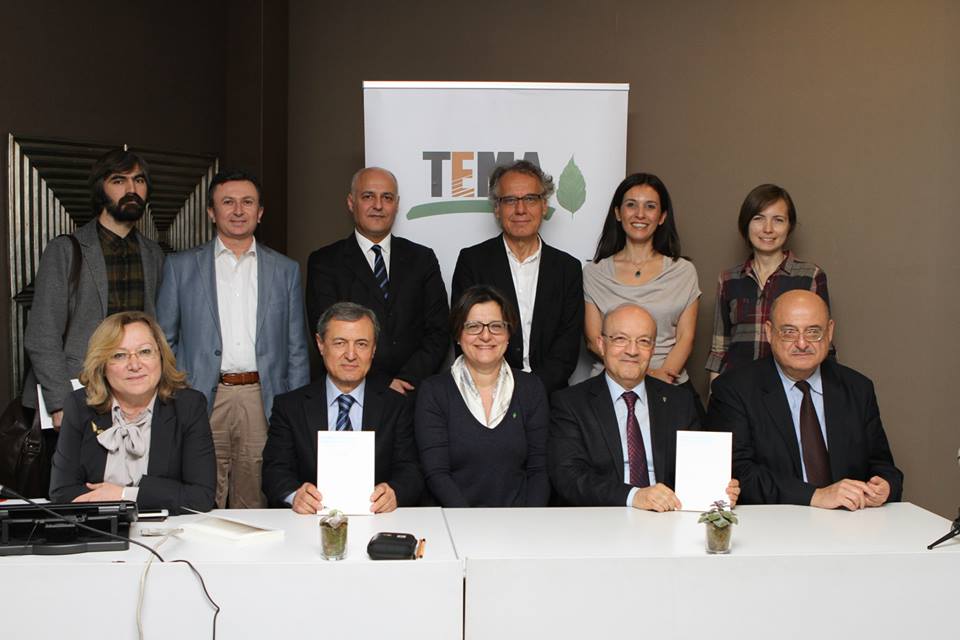 The effects of the projects that will affect the future of Istanbul, the 3rd Bridge, 3rd Airport and Channel Istanbul, were accumulated in a scientific report under the leadership of TEMA. The results of the Istanbul Projects Report were shared with public at a press conference on Tuesday, 25 March 2014.

Report shows the threats of these projects on the life support systems of Istanbul such as the northern forests, water basins, agricultural and meadow lands, underground water reservoirs and biodiversity were presented. The report was prepared in 7 months with the contribution of 16 scientists.

Identification and assessment of the current situation: 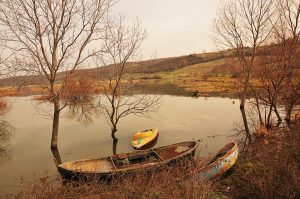 The after effects of the projects:

The total forest land that will be cut for the construction of the 3rd airport and the 3rd bridge will be 8715 hectars. This is something like 8000 football fields.

Executive Summary of the Report in English will be ready in the upcoming days.