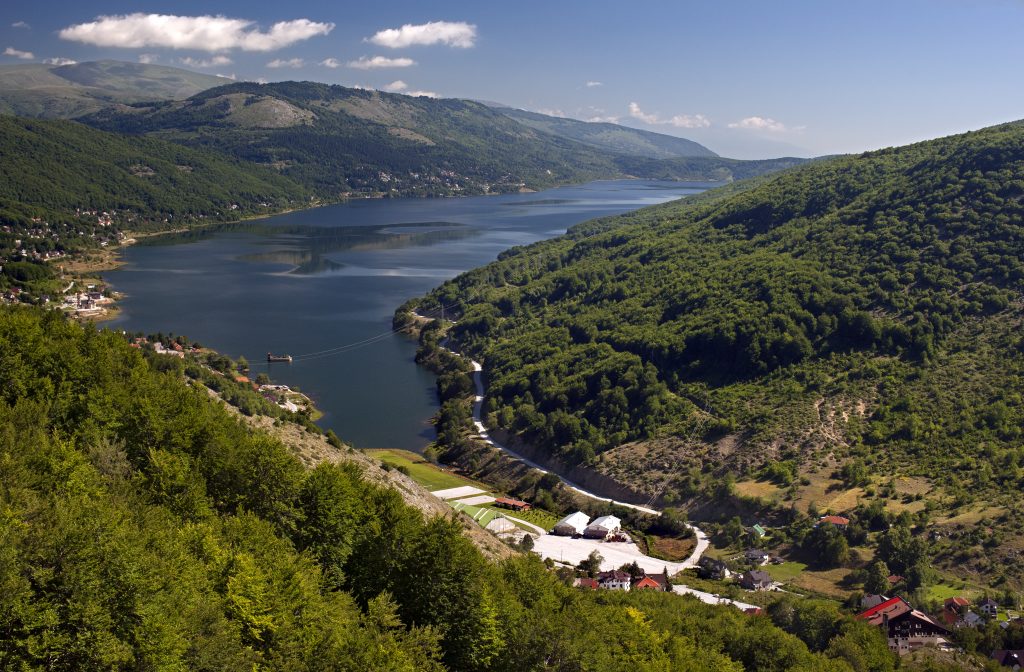 Environmentalists in Macedonia are categorically against the government’s projects about the “Boshkov Most” and “Lukovo Pole” dams in the National Park Mavrovo.  Mavrovo will lose its status of a national park and the citizens will not get any benefit.

They fear that a majority of the ecosystem (plants and animals) would not survive the daily deluge. Furthermore, the roads necessary for the construction of the dams would fragment the Mavrovo reserve, making life difficult for wild animals there

It is unreasonable to destroy the biodiversity and to build a small hydro power plant that will produce electricity only in certain parts of the year; only in times of high electricity demand (Engineers call the technique “hydropeaking.”).

They argue that the money for construction of the two dams at Boshkov Most and Lukovo Pole can be used to replace the two dilapidated blocks in the thermal power plant “REK Bitola” or to finance the realisation of the hydro power plants “Chebren” and “Galishte” which currently is not moving forward.