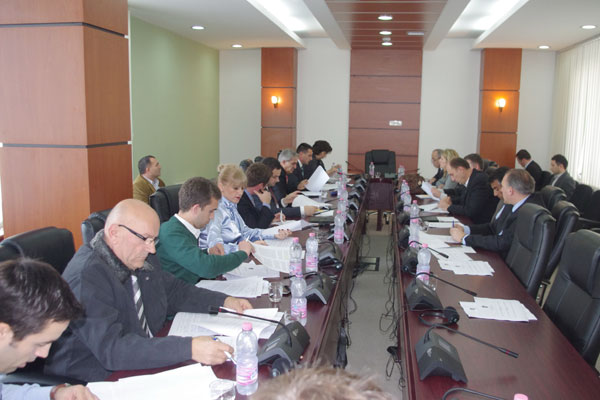 During December 2013, Committee for Agriculture, Forestry, Environment and Spatial Planning has organized two meetings in which drafts laws are reviewed and requested from the citizens of Kosovo, such as:

– Review of the appeal from Rugova residents
Law for “Mountains of doomed” adopted in the Assembly of Kosovo was opposed by the citizens of the area, who have demanded the revision of the law through a petition with about 5,528 signatures. The members of the Committee agreed to organize a meeting with representatives of the residents to discuss the requirements and to find a solution.

– Review of Air Quality Strategy for 2013 – 2022
Committee for Agriculture, Forestry, Environment and Spatial Planning at the session held in December 2013 has recommended for approval the draft project of Air Quality Strategy for the period of 2013-2022. They have also decided for the Action Plan for 2013-2017 to be reviewed by the Kosovo Government – Ministry of Environment and Spatial Planning.