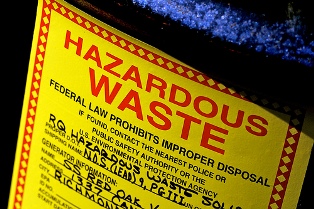 The law on integrated waste management approved in the late 2011 has been lately reviewed (in October 2013).

In 2011 the government approved the bill allowing some non-hazardous waste to be imported to the country. Now the article on importing non-hazardous waste has been removed. Commission of law in the Albanian Parliament argued that through this modification they will be able to encourage in-country separated waste collection and therefore continuously feeding up waste recycling industry established in country (during these years used as raw material imported non hazardous waste).