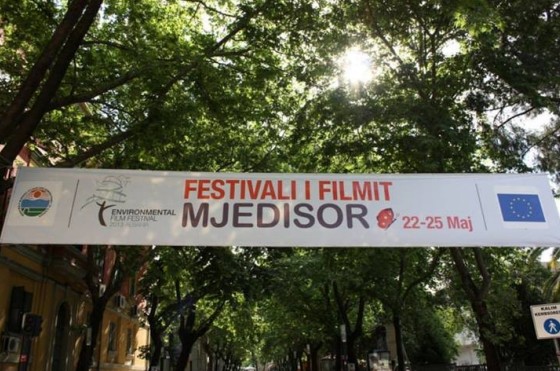 On 22-25 May 2013,  CO-plan participated on behalf on the ENV.net to the first edition of the Environmental film festival organised by the Ministry of Environment Forest and Water Administration, in collaboration with EU Delegation in Albania and the support of other international organizations,  in 6 cities of the country. This edition was composed to show Albanian and foreign short films concerning all environmental themes, aiming to make aware the community to protect the environment in Albania. Opening day of this festival (22  May 2013) corresponded with the World Biological Diversity Day.